The ‘March Together, Strike Together ‘ event has been called by South
Central CWU Postal Branch and Oxford and District Trades Union Council.

Assemble 12 noon at Manzil Way off the Cowley Rd, for a March into town.
Rally at the Town Hall, 2.00pm

The General Secretaries of the postal workers’ union (CWU), Dave Ward,
and the fire brigades union (FBU), Matt Wrack, are confirmed speakers
for a march and rally in Oxford on Sunday January 22nd.

Workers are facing the worst cost of living crisis in generations.
Inflation is at a 40 year high, and the government’s own forecaster
predicts an average fall of 7% in household income over the next two
years. Many will lose much more than 7%.

We are demonstrating in response to the worst cost of living crisis in
generations and in solidarity with the hundreds of thousands of workers
who have been taking, or are balloting to take, strike action in defence
of pay and public services. The government has been an architect of a
lot of the problems we are facing through their disastrous fiscal
polices that have driven our NHS to its knees through marketization of
services, the cuts to Local Government budgets that have driven down the
costs for Social Care and the payments to the Train Operating companies
that have just gone straight to their shareholders, usually foreign
State Owned railways.

Details of the event: Assemble 12 noon at Manzil Way off the Cowley Rd
for a March into town. Rally at the Town Hall, 2.00pm 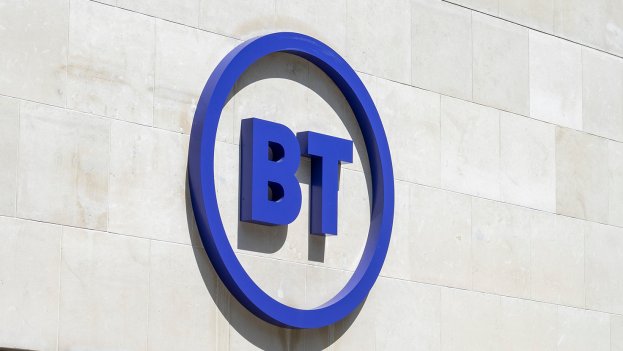 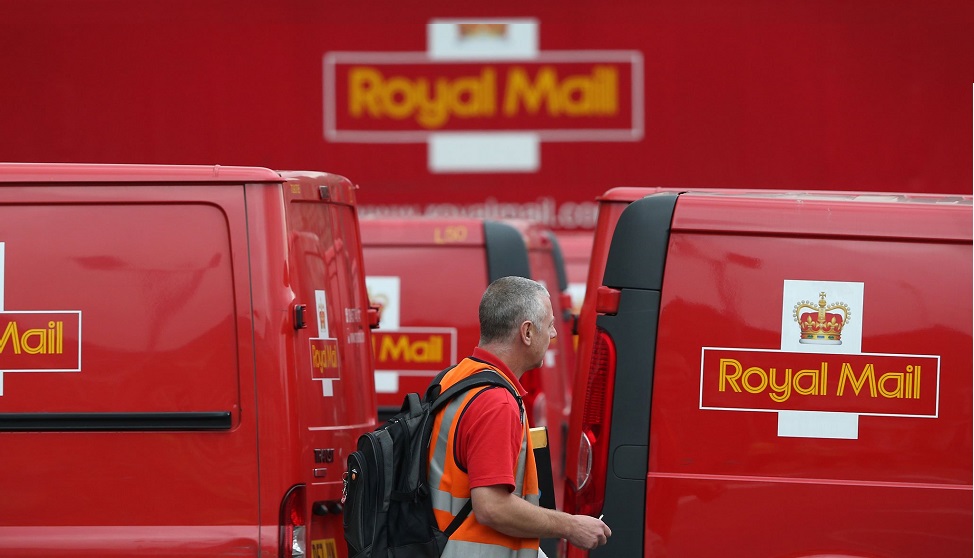 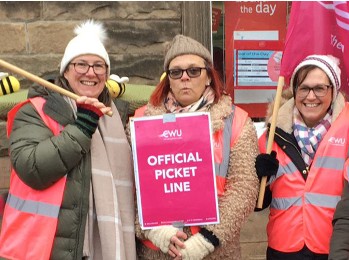