We would like to thank Branches who have raised their concerns about the announcement of the Government’s planned cessation of the ULF across all trade unions including the CWU.

Members can sign the online petition. The petition can be found here: https://www.megaphone.org.uk/petitions/uk-gov-don-t-cut-union-learning

We are working closely with our Communications, Media & Campaigns Dept., TUC and sister trade unions to kick-start a campaign highlighting the recklessness of such a measure with a view to reversing the decision.

The following steps are planned in the short term to argue against the cuts which will have a very real and negative impact on the world of work and the wider economy:

We ask, that as a first step, Branches bring this LTB and the associated TUC Briefing documents to the attention of our members and also push out the petition through all of your networks.  The petition can be found here: https://www.megaphone.org.uk/petitions/uk-gov-don-t-cut-union-learning 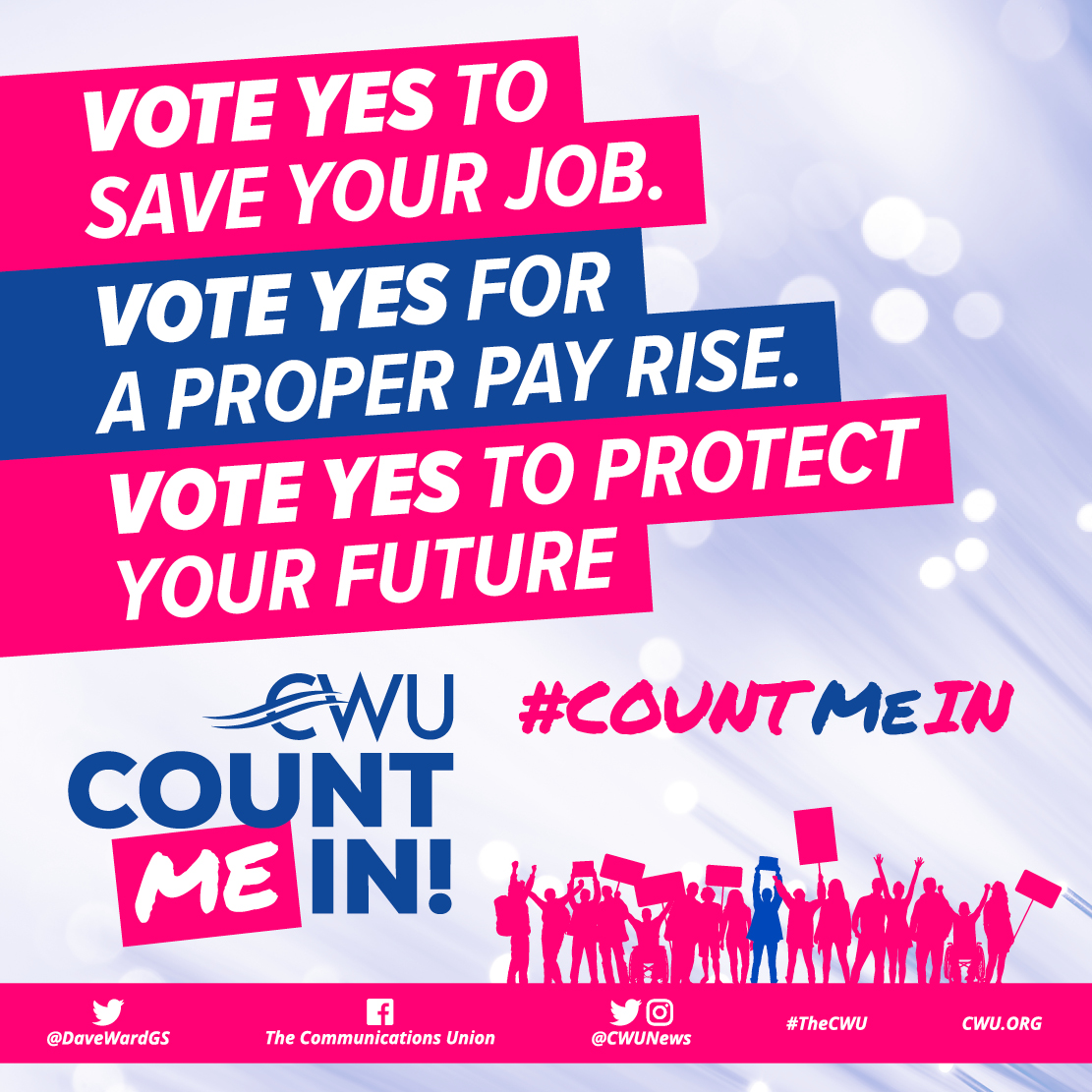 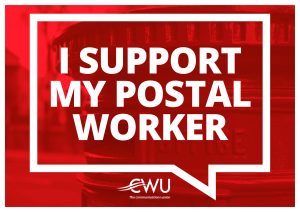 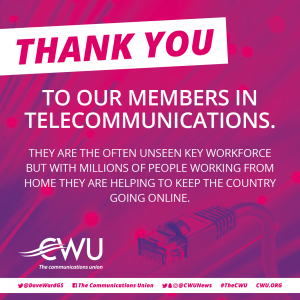 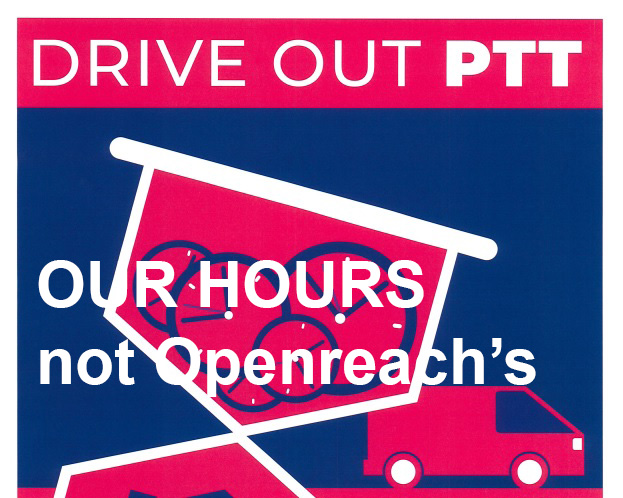 This will close in 15 seconds